On the evening of the 14th June, The Benevolent Society had exclusive use of Goldsmiths’ Hall to host their annual charity Sponsors’ and Supporters’ Dinner, preceded by both the NAJ and BATF AGM’s.

The newly appointed Benevolent Society Chairman, Simon Dawe of T H March, spoke at the BATF’s AGM and gave an overview of the charity’s activities over the previous year. This included paying out over £44,000 in grants to help those people who have previously worked in the industries represented by the BATF and who have now fallen on hard times.

Simon commented that the Benevolent Society had also awarded over £25,000 in the last 12 months and nearly £75,000 since 2016 in bursaries to enhance the careers of individuals who were just beginning to work within the industries that the BATF represents.

Simon was quick to observe that without the generous help of their sponsors and supporters The Benevolent Society wouldn’t be able to offer such vital financial assistance to these individuals and the Trustees were therefore truly grateful to all of these companies and individuals.

After the AGM, guests then went through to a drinks reception before enjoying an evening of fabulous food and wonderful wines within the magnificent surroundings of the Livery Hall, which at times was lit only by candlelight.

As a thank you for their continued contributions, sponsors and supporters of the charity and members of the British Allied Trades Federation (BATF) had been able to purchase heavily subsidised tickets for the candlelit dinner - thanks to the generosity of the Directors of the BATF and the Wardens of Goldsmiths’ Hall.

Guests were serenaded throughout the evening by a violinist playing a range of classic and contemporary music.

The prestigious and historical Goldsmiths’ Hall provided the perfect setting for the evening. For many of the guests this was a unique and memorable opportunity to experience the splendour of the Livery Hall, lit up only by candle light. Quite a mesmerising sight!

David Doyle, the Society’s Vice Chairman & Treasurer, began the evenings proceedings by asking the guests to stand for a one-minute silence as a mark of respect for those families affected by the Grenfell Tower fire exactly one year ago to the day. He then went on to thank the sponsors of the event and was also delighted to publicly thank both Laura Banner and Gill Price of the BATF for all of their efforts with helping him to organise the event. Sir David Reddaway, the Clerk & CEO of The Goldsmiths Company, was asked to say the Grace before Dinner.

A thoroughly enjoyable night was had by all, bringing together the industries supported by the trade associations of the BATF with guests commenting that they were ‘awestruck’ by the surroundings and that they had enjoyed a ‘fantastic time’. 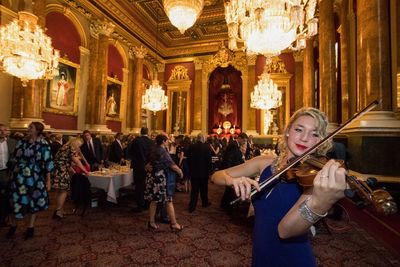 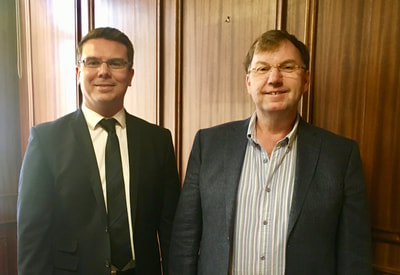 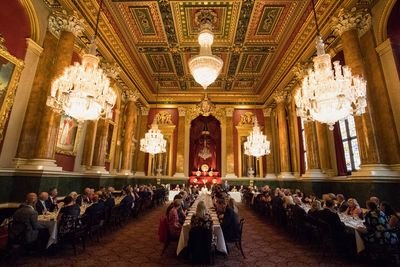 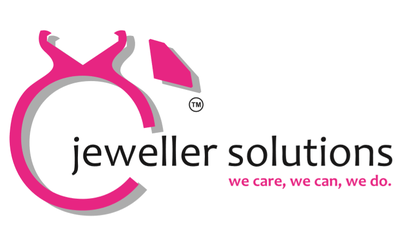